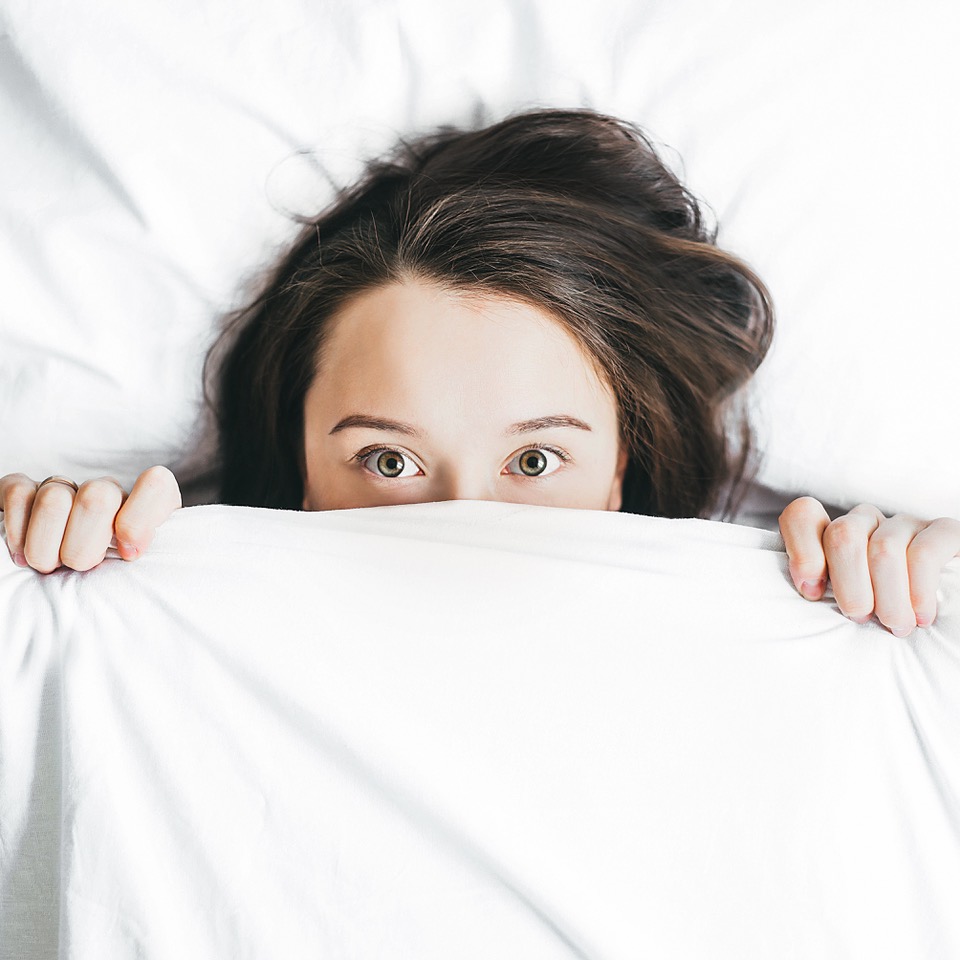 Four things you need to know about insomnia

More than one-quarter of the global population are either diagnosed or in the borderline of insomnia. Research indicates that 27% of working women suffer from this condition compared to only 20% of the working men. It further reveals that mental disorders such as depression are closely linked with insomnia an 83% of those who suffer from depression mostly experience various symptoms of insomnia as well. Unfortunately, this sleep disorder is a major contributing factor to fatal experiences such as cars and motor vehicle crashes. However, many times, the symptoms and the drastic effects of insomnia are ignored. Hence, this blog will further enunciate important facts about insomnia that one must know.

Insomnia can be hereditary

There is a huge possibility where sleep problems can run in families. According to a 2007 study that was published in journal Sleep, researchers have found out that amongst 953 adults who claim to have an average sleep cycle, about 35% of them were diagnosed with borderline insomnia due to their family history. In another research conducted in 2008, it was observed that teens with parents who have insomnia have an increase chance of consuming pills and may have mental problems too.

Social jet lag may be a drag

Although it has been scientifically proven by the National Sleep Foundation that sleeping pills has little or no effects on insomnia, it has been noticed at least one in every four people are prone to consume these pills. On the other hand, insomnia can be cured by neurofeedback training or cognitive behavioral therapy. In fact, research conducted by BMJ Open, people who do not take prescribed sleep medication are five times more likely to die early.

As research has established than women are more prone to suffer from insomnia, doctors claim that the reason could be related to women’s hormones. Sleepless nights, daydreaming are often linked with hormonal changes in a lady’s life. Some circumstances where this has been vividly noticed include pregnancy, menopause and menstrual cycle.

Our specialists at Evolve Brain Training located in Business Bay offer customized treatments depending on the individual’s medical history, symptoms and effects. The training center specializes in Neurofeedback Training which is a permanent solution to cure insomnia. For further details on the treatments fill out the contact form and we will get in touch with you shortly.