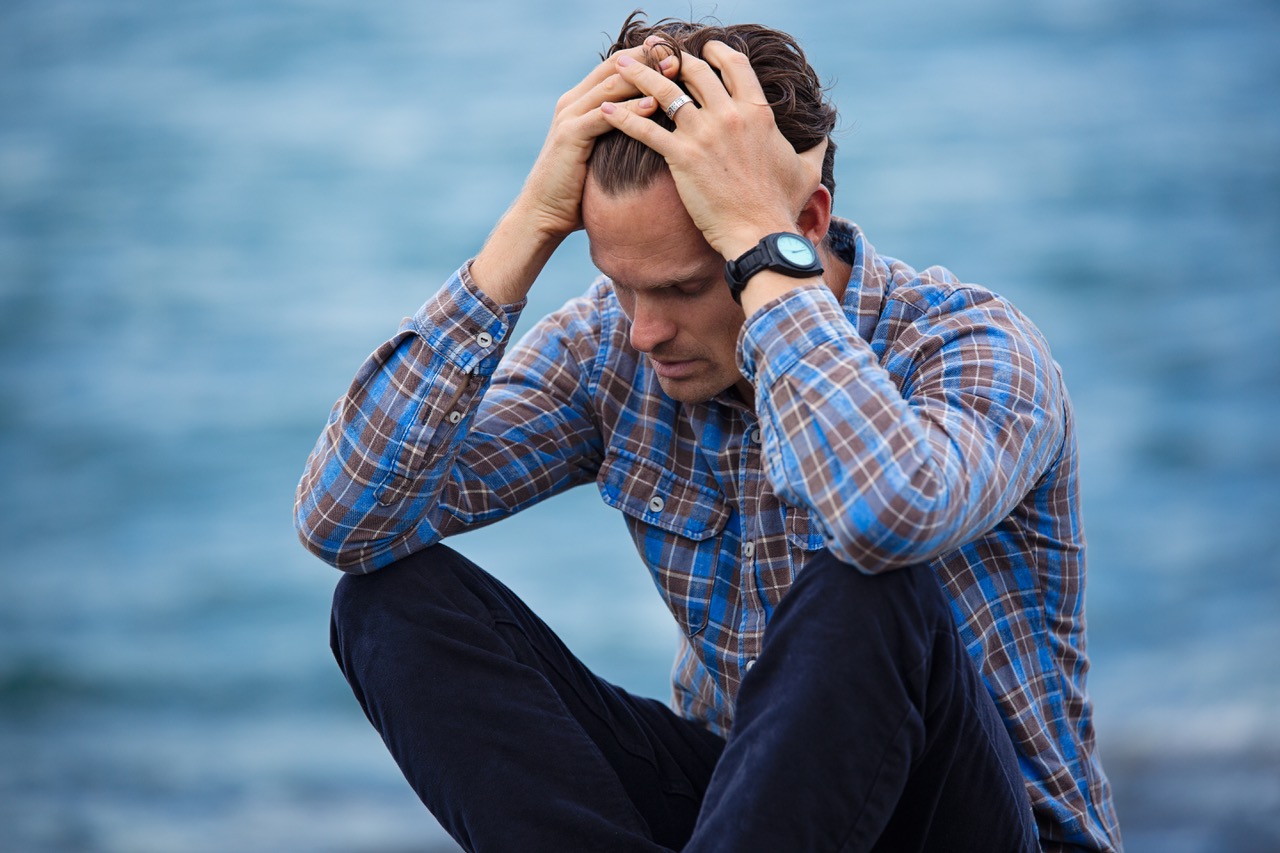 Home » Are you depressed? Check your symptoms now

Are you depressed? Check your symptoms now

Even in the 21st century, there is a certain social stigma associated with mental illnesses. Unlike the physical disorders where people encourage others to consult a doctor and take medication, mental ailments have not received the same encouragement. Often, people turn a deaf ear when a specific person tries explaining what he/she is feeling. Unfortunately, as people tend to become busier, they become more ignorant towards these feelings and believe that ‘it is just a bad day’ or ‘it’s just a phase’. In fact, recent research projects that more than 300 million people are victims of these mental disorders in which less than 10% intend to receive treatments. This article will extensively talk about the various common symptoms in order to further understand depression.

Having a hopeless outlook

According to Michelle London, a PsyD at Weiss Memorial Hospital, “Depression is a crucial disease that can affect anyone.” He further says that once the symptoms begin, it would only be a matter of time for one to be caught in the black hole of depression. One of the major symptoms associated with depression is a shift in drastic moods. The person may feel extremely sad even if nothing dramatic has happened. Other feelings may include worthlessness, guilt, and self-hate.

When people are in their primary stages of depression and other mental disorders, they often do not feel like doing anything. One of the reasons could be an increase fatigue that makes them sleep for longer hours. In fact, people draw themselves away from activities that previously seemed very interesting.

Men and women react very differently to these conditions. When men are affected by these disorders, they are most irritated and frustrated. They are more likely to become escapists and victims of substance abuse. Moreover, men are less likely to recognize this condition or even seek treatment.

A change in appetite or weight

Depression victims often see a fluctuation in their weight. While some witness an increase in weight, others will see a drastic decrease. In fact, some people in order to divert themselves from these feelings, they tend to consume more food.

While these symptoms are not of complete surety of the condition, it is important to consult a doctor if these prolong. We at Evolve Brain Training, focus on providing specialized Depression treatment in Dubai that is totally non-invasive. For more information on our treatments and consultation, feel free to get in touch with us either by filling in the form or directly contacting us at +971 4 589 6983.