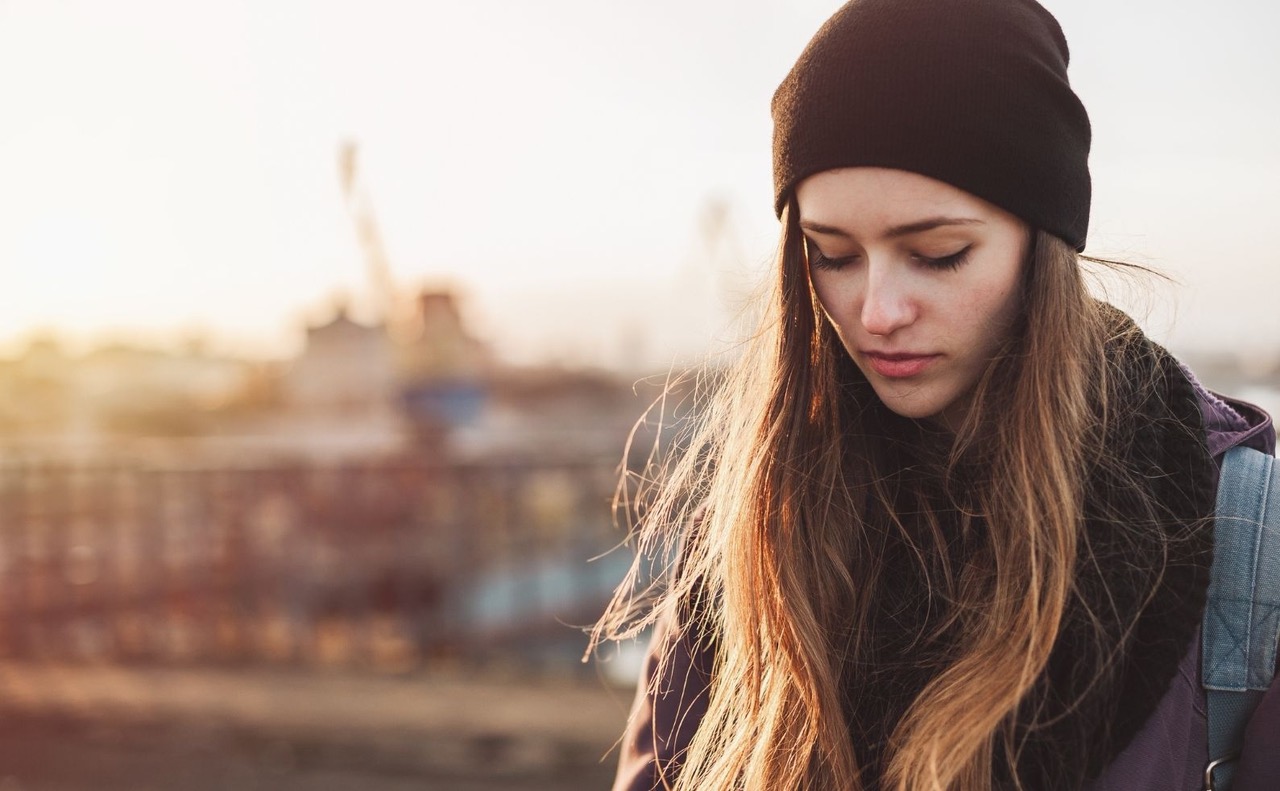 Home » Here is everything you need to know about executive dysfunction

Here is everything you need to know about executive dysfunction

In general terms, executive functioning refers to the cognitive and mental abilities to engage people to take up goal-oriented actions. These abilities help people to direct actions, control their behaviour and motivates one to achieve targets. People with executive dysfunction have a hard time in organizing themselves and regulating their behaviour in such a way that they might not be able to set or achieve their goals as seamlessly as the others.

Both ADHD and executive dysfunction are interlinked but cannot be considered synonymous. While both these conditions, make it extremely difficult for people to complete their tasks and be organized, executive dysfunction is a broader condition that affects the overall attention span, learning, organizational, time-management and social skills.

Unlike many disorders, executive dysfunction does not develop suddenly, but rather in a sequence.  All these functions interact with one another and gradually impact individuals by making it difficult while they are organizing daily tasks or setting long-term goals. In fact, this disorder can be seen developing from the age of 2, however the overall symptoms and effects will be seen only by the age of 30.

Generally, information that is already been learned or grasped is stored in the back of the brain. On the other hand, the front part is the area where one uses the stored information to be socially active and achieve their goals. In most cases, it is the front part which gets affected.

People with this condition often experience sudden blindness, the inability to organize or plan and may not be able to beware of the events in the near-future. They may also find it difficult to string actions together while meeting their long-term goals. For instance, many find it a stressful task to find misplaced papers, reports or any other important materials from school or work. They many also not be able to keep track of any personal belongings or keep their rooms organized. This cannot be totally considered as an attention problem but rather a sustained attention problem that has been prolonged for several number of years.

Warning signs when a child has problems with the below:

We at Evolve Brain Training focus in dealing with children or people who have executive dysfunction which prevents them from doing their daily tasks in an easier way. We specialize in a non-invasive method that is a NASA patent reward treatment known as Neurofeedback brain training. With the use of EEG, we can monitor the brainwaves that will be sent back to you. In the session, we will closely listen to your brain activity through sensors that is carefully placed on your head. Every time the brain reacts positively, an image or sound is displaced in the screen. Over time, the brain learns to undo its mistakes. With a customized brain training program, an improvement can be noticed in just a few sessions itself!