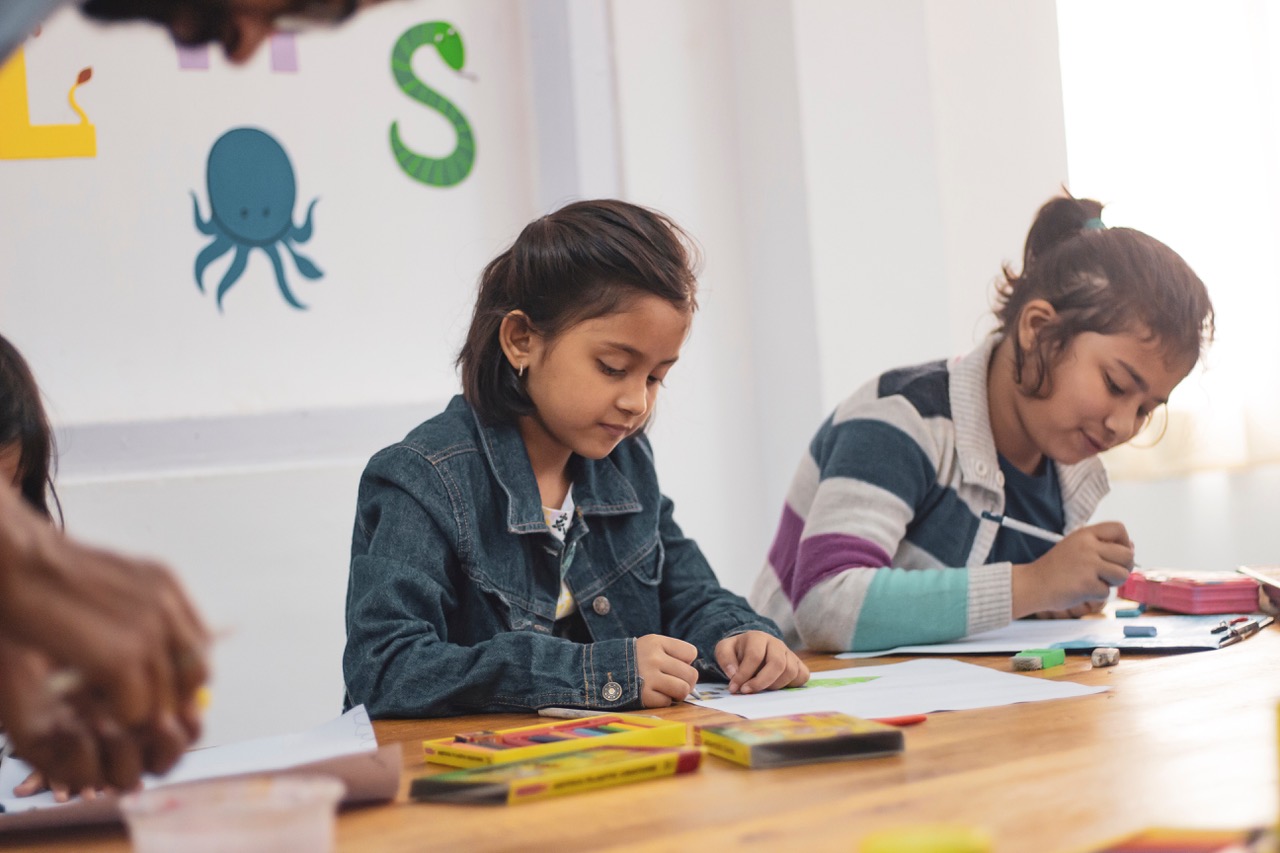 In today’s era, there are a lot of misconceptions that are associated with autism spectrum disorder (ASD). This has become extremely important as we need to have accurate information about this medical condition in order to meet the needs of these children. Hence, this blog will describe more about the myths and misconceptions that circulate around these individuals.

Myth – Everyone with autism is non-verbal

Firstly, it is necessary to note that ASD is a neurodevelopment disorder. According to a research conducted by Diagnostic and Statistical Manual of Mental Disorders, ASD is characterized by a decrease in social communication and interaction while foreseeing a repetitive pattern in behavior, interest and activities. However, it is important to note that these effects vary on a number of terms including severity, impact on lifestyle and interactions with people. For instance, a language deficit can be due to poor social communication or poor comprehending skills. While some adults with ASD can survive independently, some require a great deal of support and help.

With ASD, there is no specific type of job that one has to entail. While many adults with ASD may like to work on job profiles that have repetitive tasks, it is not completely necessary. As different individuals have different strengths, weakness, talents and skills, one’s job profile is completely based on these factors. Unfortunately, not many people are aware of this which has led to an increase in the unemployment rate to a scorching 75%. Apart from this misconception, one of another reason for such a high unemployment rate is the lack of social skills pertained by individuals with ASD. Hence on one hand, it is important to encourage children and adults with ASD to improve on their basic social abilities and on the other, corporations must take their strengths, talents and weaknesses into consideration before rejecting them based on their disability.

While there is no proven cause to this medical disorder, many people believe that vaccinations can lead to autism. However, there is no solid evidence to support this link. Thimerosal which was once used as a common vaccine ingredient was thought to be a trigger to autism. Although this ingredient has been removed from vaccines, instead of witnessing a decrease in the autism rates, it has only risen. Researchers reveal that several environmental and genetic factors are associated with a higher risk of ASD as this affects brain development drastically.

Although people with autism have difficulty in initiating social interactions, this does not mean that they cannot form relationships with others. Individuals with this disorder can certainly have healthy and fulfilling relationships with their family and friends in contrast to the previously dominating idea of perceiving them as loners and poor communicators.

At Evolve Brain Training Center, our experts specialize in improving autism and customizing a plan that will help children and adults to lead a life with less judgement and stereotype. For more details, on this contact us at +971 4 589 6983.