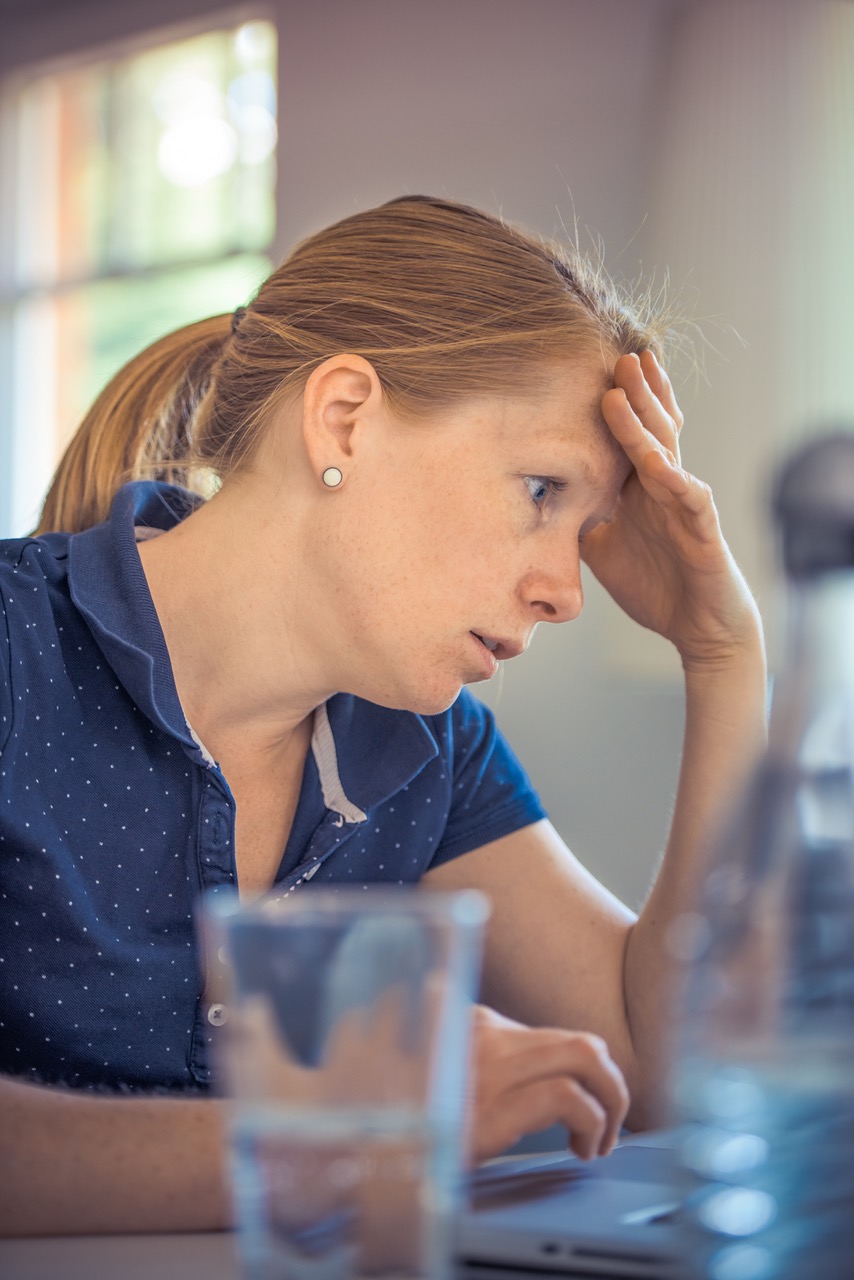 Home » What are the different types of anxiety disorders?

What are the different types of anxiety disorders?

Irrespective of the type of condition one is going through such as panic attacks, obsessive thoughts, constant worries or strange phobias, it is necessary to understand that you do not have to live with this forever! Brain treatments have been recognized as one of the most effective options to curb many medical conditions. However, before one decides to undergo brain treatment, it is essential to understand their condition, discuss the types of anxieties and some underlying effects.

Although many people refrain from even considering treatment for mental illnesses, The Psychological Association reveals that most people improve significantly after a course of 8-10 therapy sessions. However, there is no standard format for these sessions, instead they are tailor-made depending on the adversity of the symptoms and effects. For instance, a person who has severe Obsessive Compulsive Disorder (OCD) will follow a completely different treatment pattern when compared to someone who has specific phobias.

This type is characterized by acute chronic anxiety which reaches an exaggerated stage due to extreme worry and tension. Unfortunately, this does not have any specific trigger point, it could be provoked by even the smallest of things!

OCD is a type of anxiety disorder that is distinguished by recurrent thoughts or repetitive behavior (compulsion) which can lead to slight or extreme obsession overtime. Some of the repetitive behavior include handwriting, counting, checking, handwashing, and cleaning. These chores or actions are often done in order to prevent obsession thoughts. However, performing these “rituals” can only provide a temporary relief and not performing them can lead to irritation and can thus increase anxiety.

Panic disorder is mainly characterized by repeated episodes of unexpected fear that is accompanied by several physical symptoms such as heart palpitations, chest pain, dizziness, shortness of breath or abdominal distress.

PTSD is a type of disorder that is generally post a terrifying incident, event or ordeal in which some kind of physical harm was instilled. Traumatic incidents can trigger PTSD, some of these including – violent personal assaults, natural or human-triggered disasters, accidents or any experience in military combats.