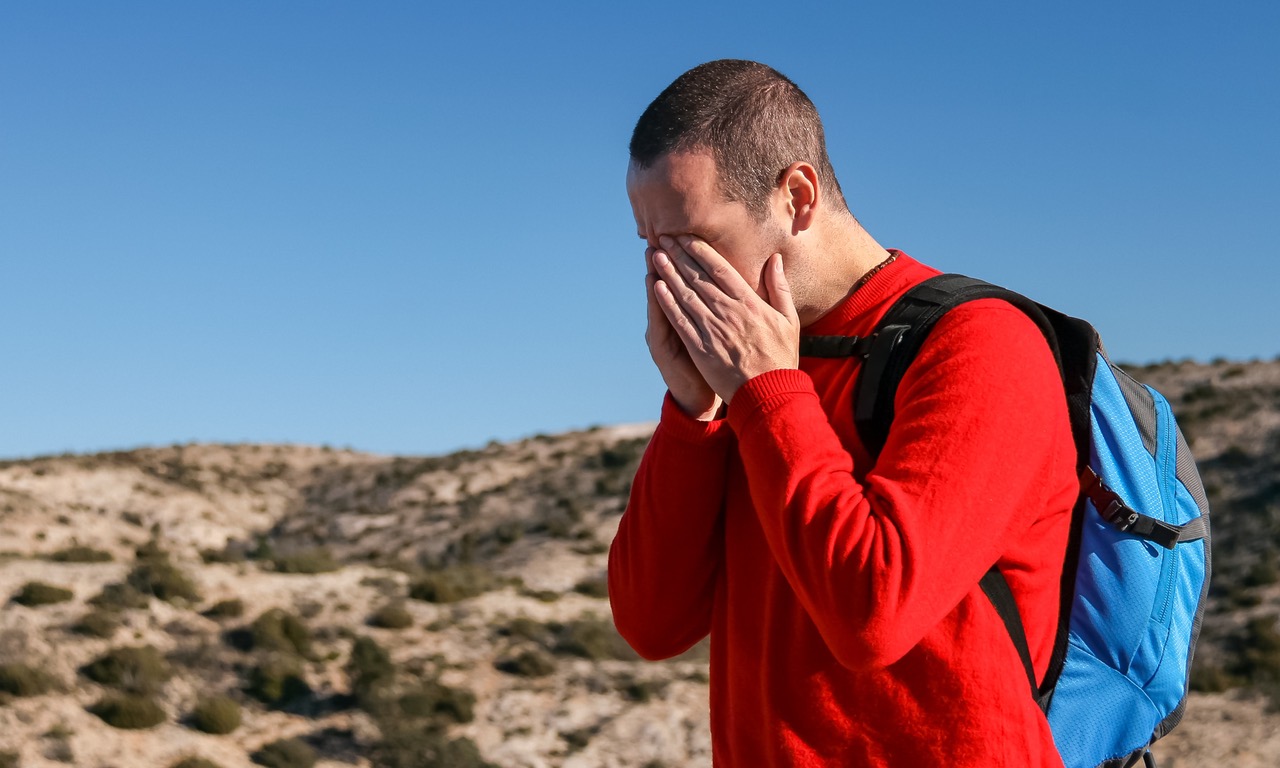 Migraines can turn out to cause unbearable pains. It is typically a neurological condition that is caused due to multiple symptoms. They are often characterized by debilitating and intense headaches. Some of the common symptoms associated with migraine include nausea, difficulty speaking, numbness or a tingling sensation, vomiting and severe sensitivity to any kind of sound or light. This condition often runs in families and are prone to affect all age groups. Although there are several ways to tackle this condition, readers can be misguided. Hence, this blog will further describe five important points on migraines and how one can successfully fight it.

Migraines are preceded by an aura and visual disturbance

In most cases, migraines are preceded by a sense of aura that consists of strange visual disturbances. These may include zigzag lines, flashy lights, and in extreme cases, temporary or partial vision loss. The pain initially erupts from one side of the head that is often such as the pulsating kind. During such times, it is advisable to not be around any of kind of light or sound actions.

Migraines are the third most common disease globally

It has been claimed that this medical condition is ought to affect 14.7% of the population. This means one in every seven people in this world is affected by this condition. Chronic migraine is where individuals suffer from at least 15 headache days every month. This condition is rare and affects almost 2% of the world’s population.

Amongst the people who are hugely affected by migraine, three-fourth of them are only women. Medical experts reveal that there may be a cyclical nature in the female hormones that may induce a reaction to aggravate this condition. According to a research presented by NHE1 in 2018, doctors claim that the proteins that regulates and assimilates the transfer of protons and sodium in the cell membranes are known to be a major trigger to this condition.

For many years, migraine triggers have always been a confusing question. The triggers generally vary from patient to patient and are often welcomed by unexpected sources. Some of the common causes may be stress, sleep deprivation, consumption of alcohol or caffeine. In fact, eating specific types of food can also lead to intense headaches. Some people may also suffer from migraines when there is a drastic change in the weather.

Migraines may lead to loss of limb function

One of the scariest and rarest cases in migraine victims is a type of condition known as hemiplegic migraine. People with this condition may experience weakness, tingling, numbness, a loss of motor functions in certain parts such as arms, legs etc. Although the sensation is expected to dissipate within a day, in some rare cases, it can prolong for a few more hours. They are mostly accompanied by typical symptoms however; they do not require any specific triggers.

Our Evolve Brain Training Center specializes in providing a long-term solution to this unbearable condition through the aid of Neurofeedback sessions. This is a non-invasive and medicine-free method of treating migraines and its drastic effects. For more information on our treatment procedures, contact us at + 971 4 589 6983.