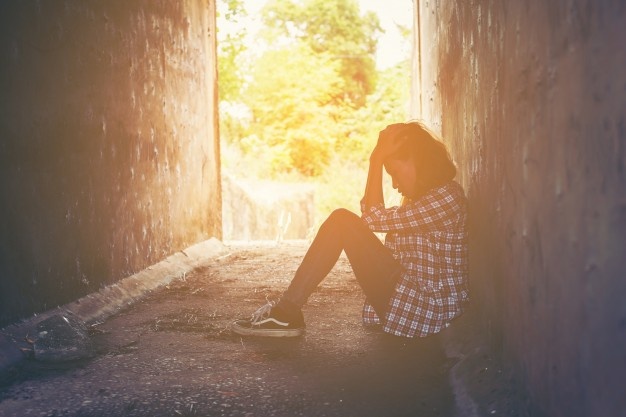 Home » Do Social Media and the Internet Influence Suicidal Behavior in Teens?

Do Social Media and the Internet Influence Suicidal Behavior in Teens?

The usage of the internet, especially social media among teens and young adults, has seen a sharp rise. While technology has opened pathways to building connections across the world, it has also made us entirely dependent on it.

The internet has become more than a means of entertainment; rather, it is now a necessity for the majority of people across the world.

Children as young as 6 years old own devices, exposing themselves to information on various platforms. Popular social media platforms such as TikTok and Instagram have a great number of users.

Such an exposure has undoubtedly had a profound impact on the newer generation, resulting in them becoming largely well-informed and technology-savvy. However, the downside of such dependence and addiction on social media can prove hazardous for the younger generation, especially the teens.

A disturbing trend in recent times is the increasing suicide rates among teens due to the excessive use of social media.

Suicide, or the act of intentionally causing one’s own death, has become a leading cause of deaths worldwide. A recent study shows that more youngsters are dying by suicide than any other age group. “Suicidal behavior” or “suicidal ideation” simply refer to the thoughts, ideas or ruminations about the possibility of ending one’s own life.

So How Is Social Media Playing a Role?

There is substantial evidence that the Internet and social media can influence suicide-related behavior. Such evidence includes an increase of exposure to graphic content as well as the opportunity for cyberbullying to occur.  It also fuels insecurity, emotional distress and, ultimately, suicide.

The studies below offer some shocking stats:

A report by The New York Times suggested that by 2019, before the pandemic even began, the rates of depression had doubled among adolescents.

The popular Netflix documentary, “Social Dilemma,” has captured this trend by highlighting how social media is designed to manipulate people and nurture their addictions. The film also examined the effect of social media on mental health because of the use of psychology to achieve this addiction, resulting in depression and increased suicide rates among teens and young adults.  It also exposes the psychological tricks used by the gigantic media and marketing companies to lure audiences.

Why Are Teens Specifically at Risk?

Teen age is a challenging phase in an individual’s life as it’s a period full of changes. Those between 13 and 19 years old are considered most at risk, thus making it a vulnerable stage. This stage brings in immense peer pressure, causing lower self-esteem and other risk-taking behaviors.

One example is engaging in comparisons to social media projections. They could also succumb to the pressure of maintaining a desired image, resulting in self-doubt and lower self- confidence. This could be a prime factor for suicidal behavior.

Teens avoid conversations with their parents and prefer remaining aloof. This could result in lack of communication and the parents’ lack of awareness.

Signs to Watch Out For 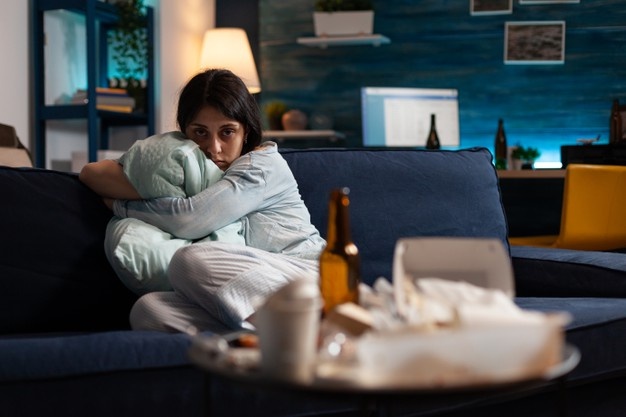 Watching out for signs can help you identify if someone is at a risk for developing suicidal behavior, and thus prevent it. Some signs to watch out for include:

A major sign to watch out for is feeling a deep sense of hopelessness about the future. This could manifest in the form of anxiety, depression, long-lasting mood swings, and little to no expectations of improved circumstances. You might observe the teen talking negatively about their life and expressing no will to live.

A sudden change in their appearance could be indicative of a suicidal threat. This includes sudden weight loss or weight gain, binge eating or starving. The person becomes less concerned about their personal appearance. A disrupted sleeping pattern could also result in drastic changes in appearance. For instance, the person could look very frail.

The teen may completely isolate themselves and avoid interactions with friends or family. They might also prefer to remain aloof and no longer be a part of social activities. It could also involve moving or speaking with unusual speed or slowness.

A person with suicidal ideations will engage in potentially dangerous behavior such as reckless driving or use of sharp objects for self-injury. They might also demonstrate other risk-taking acts, like excessive alcohol or drug consumption. It could be indicative that they no longer value their life.

This includes a sudden loss of motivation and enthusiasm towards activities which the teen previously enjoyed. This could also include a drop in academic performance or trouble concentrating at school. Finding themselves in a distressing situation could hamper their routine.

How You Can Help: Preventing Suicidal Behavior 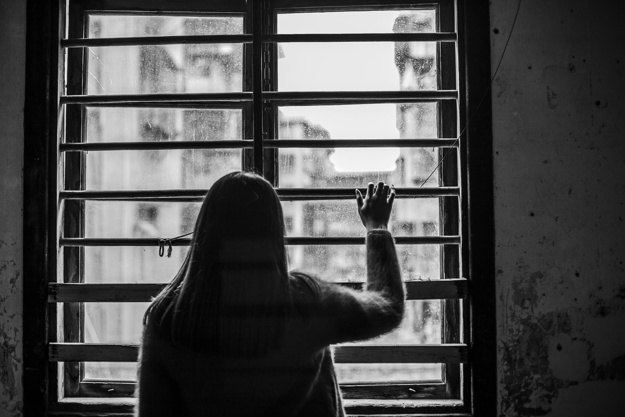 After identifying signs, it is crucial that parents, peers or close associates of the teen follow certain steps to prevent suicidal behavior. These tools could help save a life and, additionally, help the teen in finding a sense of self.

Offering them unconditional love and support is the first step to start with. It is normal for a person with suicidal ideations to feel vulnerable and sensitive. Providing them with support and reminding them that they are not alone could go a long way in helping them regain their sense of self. The support could be in the form of frequently checking up on them, helping them plan their days, or just being a good friend!

While the presence of loved ones and the people they are close to helps largely in stress management, seeking professional help is paramount. Counselors, specifically child/adolescent counselors, are trained professionals who use strategies and carefully designed intervention plans to help treat an individual showing signs of suicidal behavior. Contacting a mental health center to evaluate the teen, and starting therapy at the earliest, can ensure they don’t engage in any self-harm.

Communicating with them and discussing their concerns can help in lifting any emotional baggage they might be carrying off their shoulders. An honest and non-judgmental conversation can reduce feelings of anxiety, worry and depression. Efforts must be made to attentively listen to the teenager and make them feel heard.

4. Be wary of harmful objects at home.

Make sure to avoid having sharp or hazardous objects at home within the teen’s reach. These could include razors, knives, chemical-based cleaners, belts, cords and medicines. An adult should closely supervise them at all times, such as by keeping their bedroom door open and ensuring the house is safe.

5. Help them find a purpose.

Having a purpose prevents suicidal thoughts to a large extent. The parent could help the teen find something substantial they are passionate about that will motivate them and help them lead a more fulfilled life. Working towards a charitable cause or volunteering at a local NGO could help them achieve this.

Unrestricted use of social media can do more harm than good. As such, it is essential that parents and caregivers monitor their children’s screen time and encourage healthy discussions at home. When used reasonably, these resources can help children develop critical thinking skills.